Welcome to our museum!

We managed to save and restore the last standing bank in the world which was robbed by Butch Cassidy and his gang. This place is called The Bank of Montpelier and it is located in southeastern Idaho.

You can learn more about this incident in our small museum.


Don't hesitate and come to see us! Among other things you can experience walking on the same floor like Butch Cassidy did! We are looking forward to seeing you. 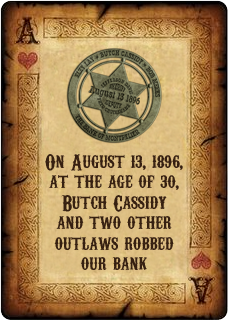 What important events you'll learn about?

Butch Cassidy was born on Friday, April 13, 1866, in Beaver Utah, as the oldest of 13 children. He was named Robert LeRoy Parker after his two grandfathers, Robert Parker, and Robert Gillies. Butch was born almost 10 years after his both grandparents came to USA. A month before Butch was born, on March 21, 1866, his father Maximilian enlisted in the military, so was periodically away from home throughout Butch's childhood. Robert's (Butch's) family lived in Beaver, UT until he was 13. Just on the outskirts of town was a military fort Maximilian had worked to build called Fort Cameron. It added a wild saloon element to the little Mormon community and gave young Robert the opportunity to witness a seedier side of life.

Maximilian took a job delivering mail by horseback over the Tushar Mountain from Beaver to Panguitch. On one of those rides, he looked over Circle Valley and decided to move his family there. The Parkers may have lived for a short time in a cabin north of Circleville before buying a ranch three miles south of Circleville. 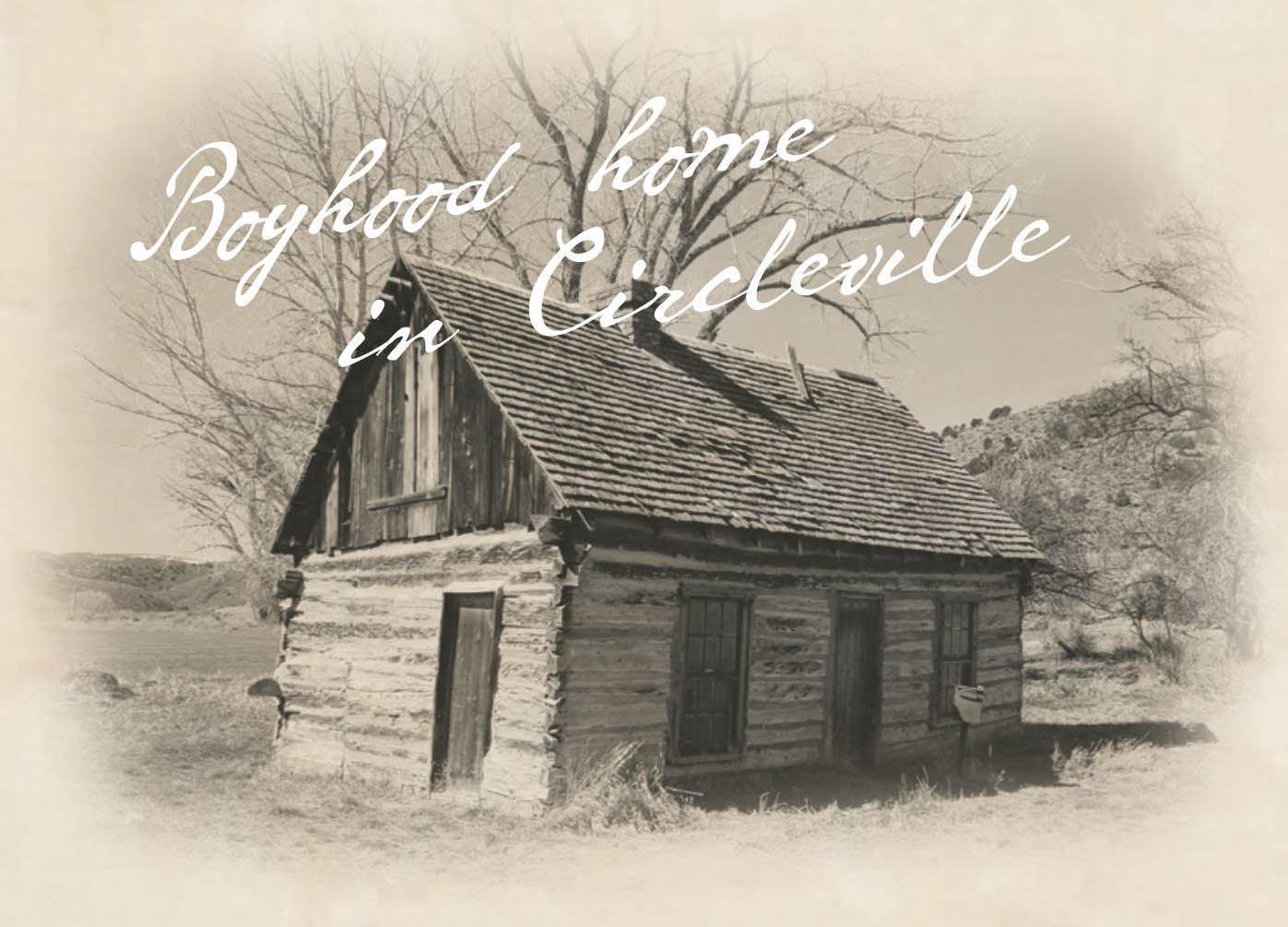 Robert grew up in a happy home. He was called Bob by his siblings and adored his mother Annie. The Parker ranch was somewhat isolated from the town, so the family had to furnish their own fun. Gathering together each night, Maximilian and Annie sang and told stories to their children. They tried to teach their children to uphold Christian values while still enjoying life. Bob loved his younger siblings, who looked up to him, and he developed a reputation as one who enjoyed helping others. The Parkers' growing family didn't have much money, so young Robert hired on at local ranches to contribute what he could.

When Robert was sixteen, he and his mother worked on the nearby Jim Marshall ranch, nine miles south of their own. There he met a small-time outlaw named Mike Cassidy and immediately took a liking to him. Later he would change his name to Cassidy after this boyhood hero. Mike gave Robert a pistol, taught him how to use it, and educated him in the finer points of rustling cattle with a creative branding iron.

In the Spring Robert left home at age 18 and headed east.

Robert Likely Drifted from ranch to ranch in the Utah, Wyoming, and Colorado area. It was during this time that he first met a cowboy called Elzy Lay, short for William Ellsworth Lay. They became lifelong friends.

And this is the museum. 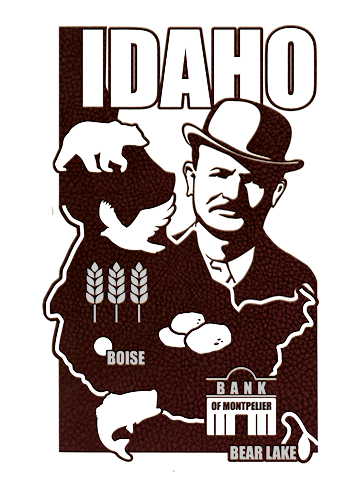 , this is the right place for you. 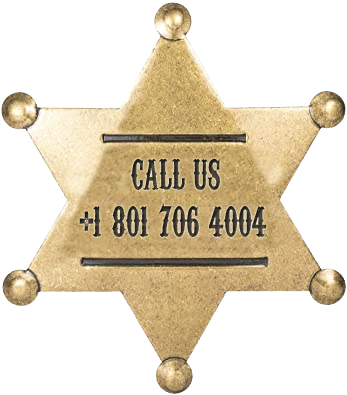